With spoke reflectors safely through road 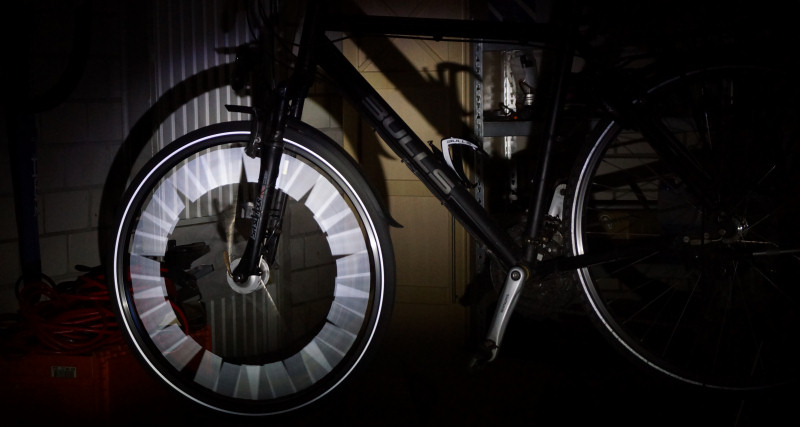 Anyone traveling by bike knows the problem, again to get on the road in situations where one is overlooked briefly and can lead to dangerous situations. Often cyclists have an overview and can avert accidents caused by their own behavior. The darker it is outside, the harder it will be seen by other road users cyclists and pedestrians, even in summer.

A roadworthy bike needs to current requirements of the Road Traffic least two reflectors per tires. Alternatively, a light strip on the bicycle jacket must be present here. In addition to the mandatory bicycle lights you will thus already seen quite well. It goes even better. With spoke reflectors can be very strong focus on your own bike in the dark. Incident light is reflected by the spoke reflectors and the bicycle is visible. 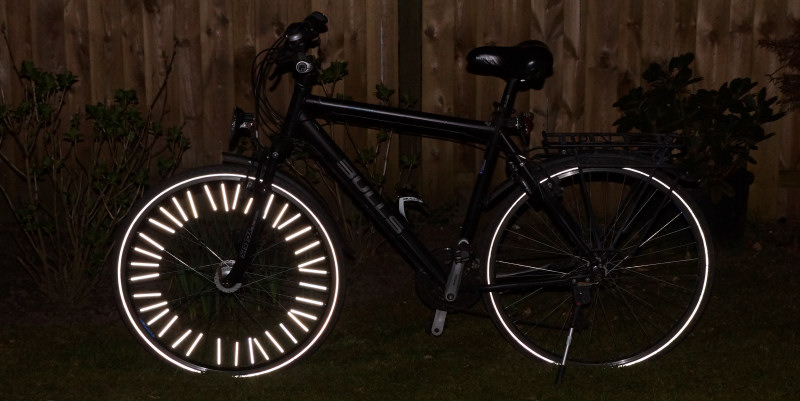 Normally has a wheel 36 spokes per wheel, both wheels together so come on 72 spokes. If one can, bestück to all of the spokes with a reflector. Who has less reflectors, fewer spokes can be equipped with a reflector. Did they all spoke fitted on the wheel with a Speichenreflektor, this looks when driving as a continuous strip.

The rotational movement of the wheel is so fast that the human eye perceives a continuous reflective strips. How beautiful to see in the video, this movie is very striking. The rotation of the tire, the strips are moved toward rim. The reflectors can also depending on the manufacturer to be used as a complete replacement for the two prescribed Yellow . To do so, however, at each spoke such a reflector rod are. Only in this way meets the STVZO default.

In the video, the bike with a normal bicycle lamp is illuminated, in use here the Trelock LS 750 ION , a car headlight will be the effect even more.

The installation is very simple, the specimens used in our test are open on one side and can be easily clipped or pushed to the memory. Here you can either equip each spoke, or only every second.

We all have 36 spokes fitted in just under 4:40 minutes. In the right size this right Stramm sitting on the spoke, a Klötern or other sounds do not go from them. The weight is absolutely negligible, with only a few grams, this is not to remember when driving. If one has in the spokes have a sensor for a bicycle speedometer, you have readjusted for some this might. 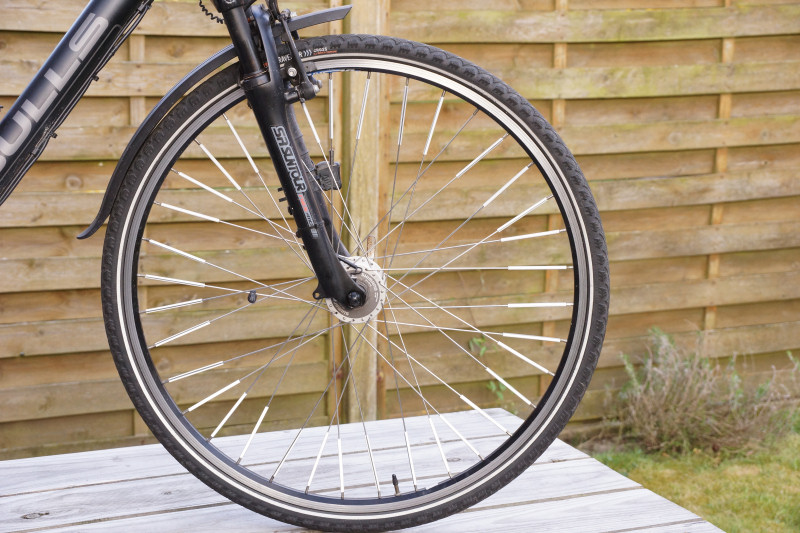 Looking at the positive effect and provides thereby the purchase price and the cost of installation, the benefit is obvious. Much more security through increased conspicuousness in the evening and at night. The entire starting at 10 euros.

However, the spoke reflectors are not just something for the winter and the dark season.Who often by bicycle is traveling in the summer and even at night so driving through the city, should make himself and his bike conspicuous to other road users. It does not matter whether one comes straight at minus 10 ° C or a grill party.

For our test we took these reflectors: 3M Sekuclip® of Büchel, checked production by TÜV SÜD, 72 piece for 1.8 to 2.0 mm spokes. 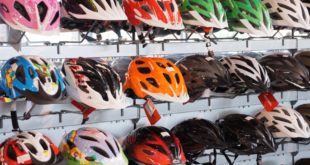 The Aldi folding bike with 20 inch in focus and test IN REVIEWS As well, ...